Deprecated: implode(): Passing glue string after array is deprecated. Swap the parameters in /home/customer/www/eapcct2018.com/public_html/plugins/content/jw_allvideos/jw_allvideos.php on line 72


The Welcome Reception will be held on 23rd May 2018 at the Cotroceni Palace. (http://www.muzeulcotroceni.ro/index_eng.html)

The Cotroceni Palace, headquarters of The Presidential Administration, is located in an area with a history of over three hundred years. Between 1679 - 1681, to the west of Bucharest, on these lands, on the Cotroceni hill, Prince Serban Cantacuzino founded a monastery, clearing a densely wooded area of the Vlăsiei Woods. Remarkable within this ensemble from the times of Serban Cantacuzino were the "Assumption of the Holy Virgin" church and the magnificent princely palace, built in the Baroque style, specific to the Western Europe of those days. In terms of architecture, the ensemble of Cotroceni has known several key moments: the first is related to the name of the founder Serban Cantacuzino (1678 - 1688). 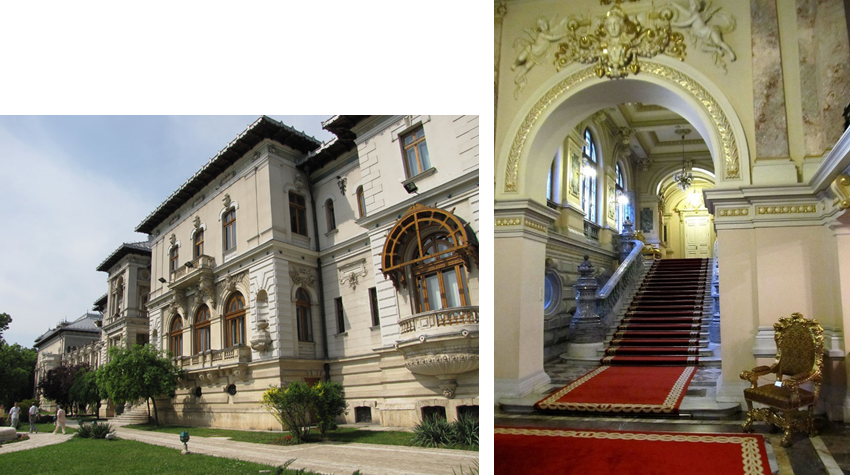 
The Conference Dinner will be held at The Royal Palace of Bucharest on Friday 25th May 2018. (http://www.mnar.arts.ro/en/).

The Royal Palace of Bucharest, known as Palace of the Republic (between 1948 and 1990, is a monumental building situated in the capital of Romania, on Calea Victoriei. The Palace in its various incarnations served as official residence for the Kings of Romania until 1947, when a republican regime was installed after the abdication of King Michael I. Since 1950 the Palace hosts the National Museum of Art of Romania. The former Romanian royal family currently uses Elisabeta Palace as its official residence in Bucharest.The Palace is the largest and most significant royal residence in the country, containing emblematic official spaces such as the Throne Hall, the Royal Dining Hall and the monumental Voivodes' Staircase. An equestrian statue of the first king of Romania, Carol I stands in the large square in front of it, traditionally known as the "Palace Square", but renamed "Revolution Square" following the Romanian revolution of 1989

Tickets are limited in number by the venue, so please book early to avoid disappointment. 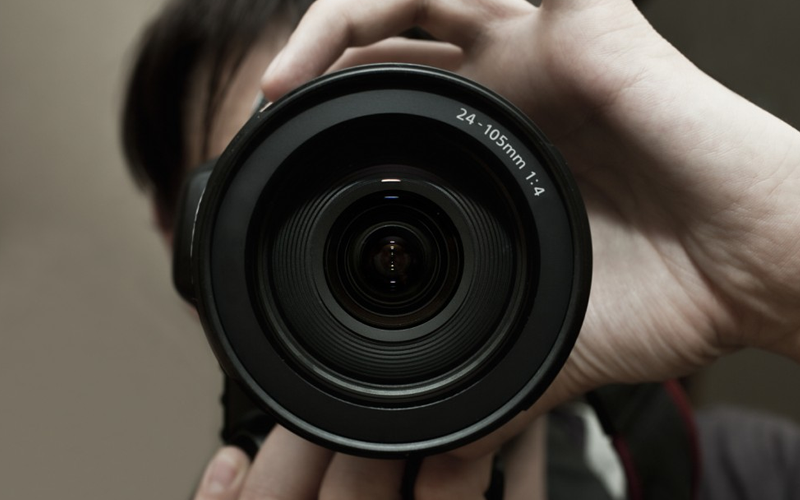 "The programme overview is now available"